Mark Dudek has been appointed as Client Design Advisor to Sussex Wildlife Trust at Rye Harbour, in relation to their new visitor centre, following recomendations from Sue Walton, Chief Executive of the Pestalozzi International Village Trust.

Following the completion of CDA services to Pestalozzi in 2012, the charity have recently announced that they have secured funds to build a new visitor and learning centre at their site in Sussex; work will commnce on-site in April.

In 2008 Mark Dudek acted as Client Design Advisor for the London School of Economic’s new Student Centre. O’Donnell & Tuomey were appointed. The completed project has been shortlisted for the Stirling prize 2014. 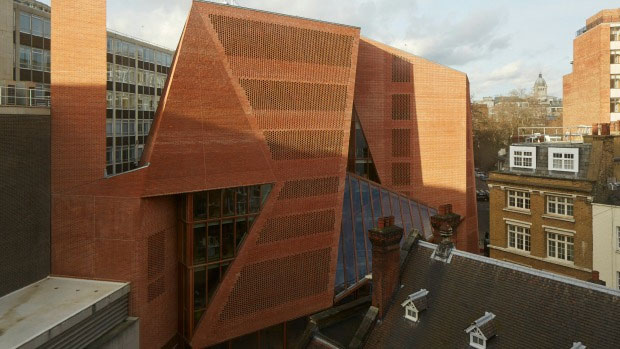