This is an extensive primary school which was originally built as a recovery hospital for TB victims during WWII. With excess capacity, the school commissioned MDA to carve-out a new Children’s Centre from a series of existing under-used spaces. The refurbishment required sensitive reconstruction without disturbing the smooth running of the school.

The children’s centre needed a new secure entrance which facilitated a significant level change between what would become the Surestart Centre and the new nursery. A ‘gull-wing’ roof over the reception / entrance in a yellow render not only deals with the level change in a logical manner but also makes a strong statement of entrance into this exciting new world of play and discovery. 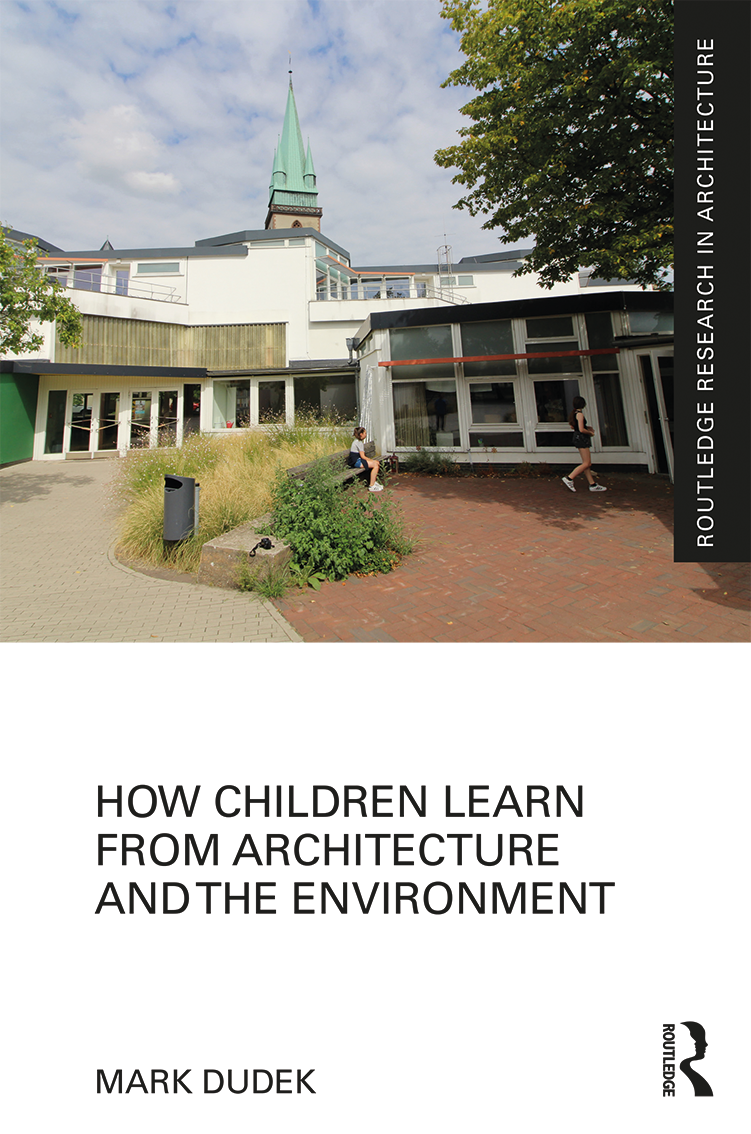